Simply put: this processor delivers. Suffered from a system meltdown the other month, so I had been looking for a good processor. I was in the midst of thinking about every other processor and their pros and cons, this thing came out. The thing is, I had come from a 6-core CPU where I had it OCed to 3.5 GHz so the 7900 could have been a good choice but what I really wanted was something that ran at 3.5 GHz to at least match and tops what I had before

So I put this on my ASUS Mark 1. Now this CPU has been turboing up to 4.104 GHz very regularly, it does it whenever there is any kind of real load. You could say sometimes I do not get the full 4.4 turbo speed, but I am more than happy with 4.1. One thing I really feared was that it was only going to turbo when there was almost nothing going on, just running background processes, and then run for the hills when any real load came on, but it has been much more useful than that. Also, as a side note, I have noticed that running with Intel speed management has been much more efficient than running with the ASUS performance settings; it would always pull about 40W, and the speed would be all over the place, not sure of where to settle down, but when I did the Intel settings, the load dropped, and locked in stable at 4.1GHz. My hat is off to Intel on this one; typically it happens that stock anything is not better than aftermarket performance options, but in this case, well, that was not the case! 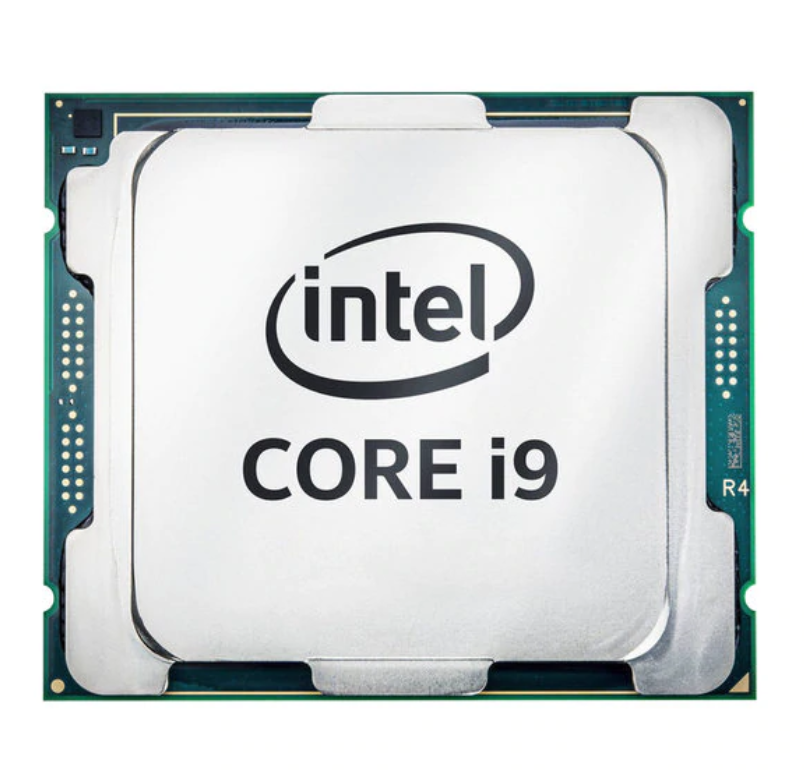 I also paired this with the Windale 4 cooler. One of the things that does not in fact happen is that the stock cooling solution is better than something you build yourself. I love the fan they gave people stock when they were selling the 980s. Like the pre-gen 2, one of the first unlocked Extreme Edition processors, and Intel just assumed (and probably correctly) that everyone who was going to buy them was going to OC them. So they gave you this wonderful 4-pipe copper heatsink, that was actually quite large, but it was light so that everyone didn't have to worry about the weight bending the mobos and what not. Well, trust me, I have never seen them do that again since, but this works fine anyway.

So with the Windale 4 on there, this thing runs at about 34-35C at idle. That is 10 degrees cooler than the old CPU at the same speed. I also used Thermal Grizzly Kryonaut instead of the old Artic Silver so that may be a factor. Then I benched this thing via UserBenchmark. I got about 121% gaming, which was a couple of percent behind some of the guys that were using 9900ks, but in terms of desktop and workstation? That was off the chart, the way I have this thing configured I was getting 177% workstation and 165% desktop, which was WAY above what they were getting, and that was with my RAM turned down to 2100 MHz.

So Windows sees this thing as 20 cores. And it does a very nice job of balancing all the load very evenly. I really have ended up building a workstation here, and it is probably a lot more than I am going to need.

I expect this thing to last at least 6 years, and I will want it to scale to whatever kind of gaming/app growth that we will see in that time. I have not drawn out all the power profiles, but make sure your CPU cooling is adequate and your power is right as these Extreme CPUs tend to draw a lot of power.