Core i9 is the first new “Core i” Intel has introduced in 10 years. Like most major Intel launches, the Core i9 family represents a new platform, not just a new CPU, which means a new chipset, the X299, and a new socket, the LGA2066, all incompatible with previous CPUs. The new platform also does something no previous one did by unifying two CPU families.

I decided to go for the 7900X as it offers higher speed as compared to much more expensive CPUs with more cores than this one. Many applications and games do not even use all it's cores so it is really fast. It's been a few weeks of me using this build and I absolutely am a fan of this CPU. Primarily I use this machine for photo editing with Adobe Photoshop, Corel, Photomechanic and Adobe Lightroom. Apart from the heavy work, my other work consists of basic browsing and scrolling through the internet. This system handles everything I throw at it without breaking a sweat. For Photoshop, an application that prefers high clock frequencies vs. more cores, I love that this CPU has the same 4.5GHz Turbo Boost frequency as the Intel 7700K. That's incredibly impressive for 10-core CPU. The 7700K used to be the Photoshop king, but I would bet there is little to no real-world difference between this 10 core 7900X and the 4-core 7700K when doing lightly threaded Photoshop tasks. The 7900X is so responsive. 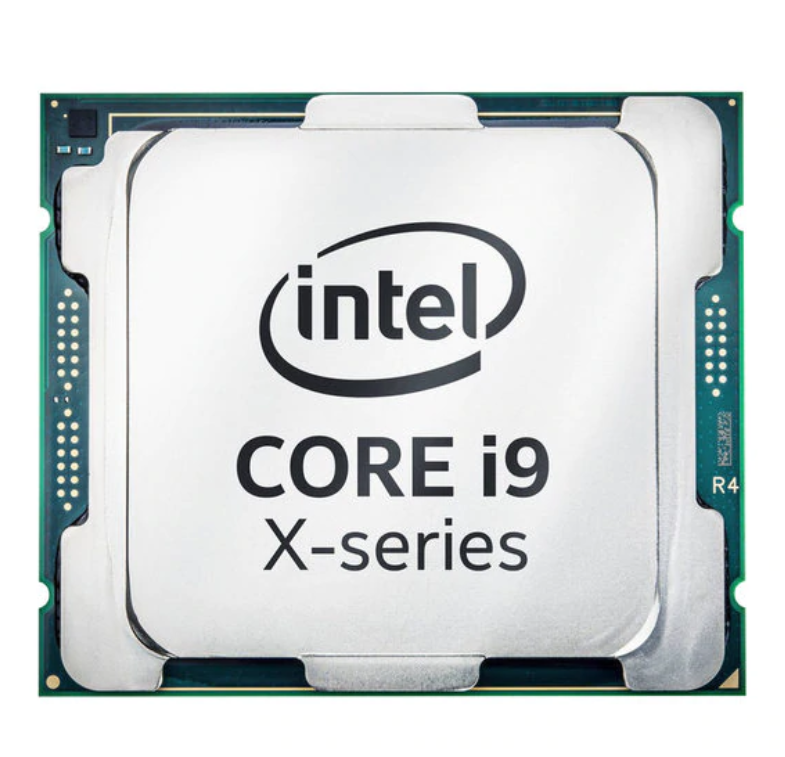 Heavy and tedious exports and uploads run so smooth it seems like magic with this. Even when I've run a 1000 image export in Capture One Pro, a 500 image batch process in Photoshop, I could go back into Capture One Pro, open a new job, render previews, and start RAW adjustments with absolutely no lag. It worked flawlessly. The RAW adjustment sliders are silky smooth, with no lag. Best of all, the CPU temps have remained an average of 55C under load at 4.4GHz overclocked. At 4.6GHz, the temps only averaged 70C - spiked to 76C a couple of times. With a good CPU cooler, this perfectly works for me.

Even if you are a game streamer, a video editor or a video creator, a 7900X with 10 cores would give you more than enough parallel processing power. The maximum "Intel turbo boost 3.0" frequency is 4.5Ghz which is great with a very small overclock. And it currently looks like this is the one Skylake-X family member that easily equals or beats the flagship 1950x Threadripper (16 threads) in most multicore performance benchmarks.

The proof of the CPU's performance lies in the fact that the Core i9 blew in as the most powerful CPU the company has ever sold to consumers, and it’s currently the fastest Core-series CPU available. It's massively great features translate into a big performance lead in-game. So out of everything the market is offering, I would hands down to with this system again and again.